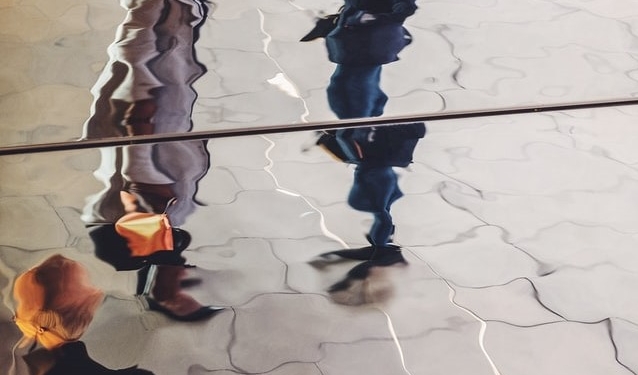 As mentioned in Matt Ridley’s recent blog: The late, Hans Rosling, asked 1000 people:
“Has the percentage of the world population that lives in extreme poverty (a) halved, (b) doubled, or (c) stayed the same in the past 20 years?” Only 5 per cent got the right answer that it had halved; 65 per cent thought it had doubled. Rosling pointed out that if he wrote the three answers on three bananas and threw them to a chimpanzee, it would pick up the right answer 33 per cent of the time, doing six times as well as human beings at answering a question about human society.

That’s a clear example of the perception gap that exists between how well people think humanity is progressing vs. the actual facts. The most powerful tool to combat this misperception is media literacy.  People are simply too negatively influenced by the sensational media they consume.

Much of this is due to 2 biases:

These two biases are often supported by logical fallacies which happen like this:  What you’re reading sounds logical. However, it’s sometimes a fallacy because the message is biased due to important information missing.

Prior to the relatively recent proliferation of media, humanity has never had to process so much information so quickly.  One of the solutions to this is for us to simply slow down.  Take extra caution to consider the source prior to sharing information.  Maybe even sleep on it.