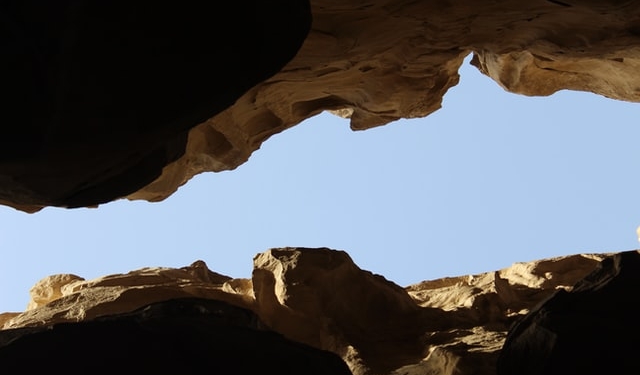 By: Joe Phelps, Founder of Getting Better Foundation

The lack of media literacy – or “Minding the Gap” – is a critical problem — worldwide. “Minding the Gap” is a term used in the U.K.’s subway warning riders to beware of standing too close to the rails. Psychologists now use the term to help bring people around from negative thinking that may lead them to take the “wrong train” of thought and actions that may harm them.  One of the best tools our society can use to “mind our gaps” is to teach media literacy as a cognitive immunity for the masses.

There’s an abundance of both mis- and dis-information on the internet.  In general, spectacle – especially bad news — will attract more attention and sharing online than good news. Mainstream media often, except for instance, the BBC World News, delivers an avalanche of bad news, while the abundance of good news goes mostly unmentioned, and thus unheard and unseen. So, the gap between what’s real and what’s perceived to be the state-of-the-world continues to widen.

This perception gap drives fear — unnecessarily. Fear is the sworn, lifelong enemy of trust.  This causes people – and nations — to stop helping each other. Fear is also the mother of helplessness and its siblings, depression, anxiety and suicide.

The amount of media consumed daily has climbed enormously for years.  (Nielsen reports an average of 11 hours per day.)  Screen time increases as media platforms proliferate, sensational content becomes more abundant, and people find themselves even increasingly addicted to their media devices – becoming, too often, inept broadcasters themselves.

If we think it’s bad now? We must realize it’s going to become even more challenging.
What will happen when the interface moves from a screen in our hands to microchips in our eyewear? Google, Facebook and Snapchat are investing heavily in these products.  Expect to see them in the near future. More literacy now, please.

In addition to people’s need for a more accurate perception of the world around them, democracy requires our ability to discern the Truth.  Otherwise, voters are in danger of being misled down the road-of-no-return by less-than-honest politicians and those who choose to manipulate our thoughts and feelings. There are too many instances now where sensational untruths or biased “truths” by bad actors are manufactured, delivered and shared instantaneously.

This lack of media literacy is allowing an insidious illness to undermine society.  It can be likened to Germany in the early 1930s.  Dark things were happening politically.  Most people didn’t see where it was going.  And by the time they did, to fight it meant risking their lives. Fascism and demagoguery thrive in darkness.

This is an urgent wake-up call for a movement toward media literacy programs in our schools. Not as separate classes – but integrated throughout the various courses.  The general public also needs to be educated about this. A recent Princeton/New York Times study showed that the age group most guilty of sharing mis- and dis-information is surprisingly those 65 plus.

I’m writing this as the producer and financial supporter for TRUSTWORTHY. Its objective is to raise awareness within the segment of society best equipped to drive change.  They, in turn, will shape the conversation and influence the educators, legislators, journalists and others who have the greatest influence on what gets done in our institutions.

This educational program will serve both individuals and democracies.  Individuals with an informed opinion about the true state of our society will, in turn, lead less stressful, generally healthier lives.  Democracies built on truth will flourish.  In fact, democracies can only be kept alive in societies that honor truth above all else.  Uninformed societies will, in time, perish. As you can imagine, we need financial help in getting this film finished, distributed and promoted. All contributions are appreciated.  And when the film is released in the Fall of this year. CLICK HERE TO DONATE, and you can feel good about supporting this critical issue.

Thank you for reading this and for your consideration.