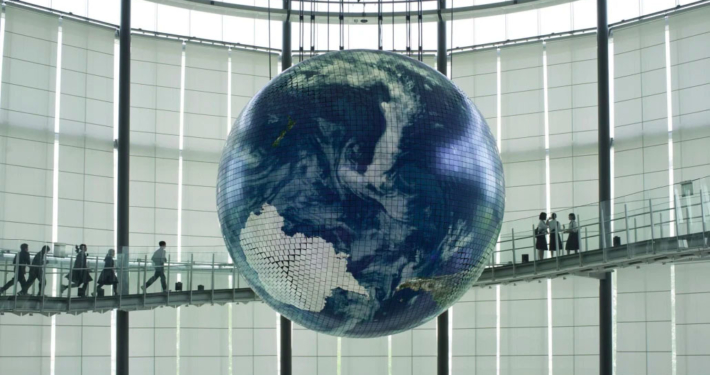 By: Michael Shermer, advisor, friend of Getting Better Foundation In the April 2001 issue of Scientific American, I began this column with an entry entitled “Colorful Pebbles and Darwin’s Dictum,” inspired by the British naturalist’s remark that “all observation must be for or against some view, if it is to be of any service.” Charles Darwin penned this comment in a letter addressing those critics who accused him of being too theoretical in his 1859 book On the Origin of Species. They insisted that he should just let the facts speak for themselves. Darwin knew that science is an 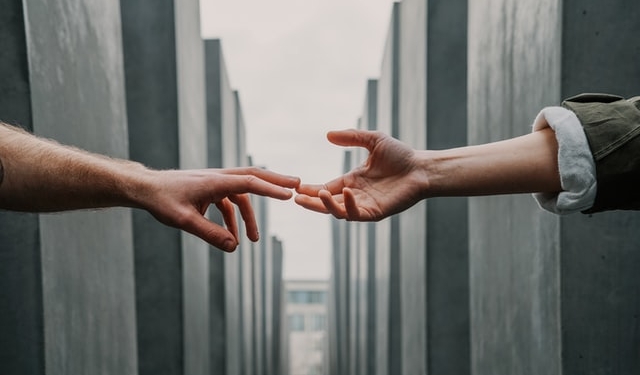 (WHAT MAKES US) TRUSTWORTHY?

By: P. Brown, author & friend of Getting Better Foundation It is only natural that we care mostly about ourselves. Our immediate family. Our friends. Maybe our neighbors. And just maybe the community we live in. That’s the way most of us live our lives. And for good reason.  For the most part we can’t afford the time and energy it takes to be engaged with much outside the world we live in that’s closest to home. That’s the way we feel about the world. But when we think about the world, our understanding of it changes to include more of it. More people. More opportunities