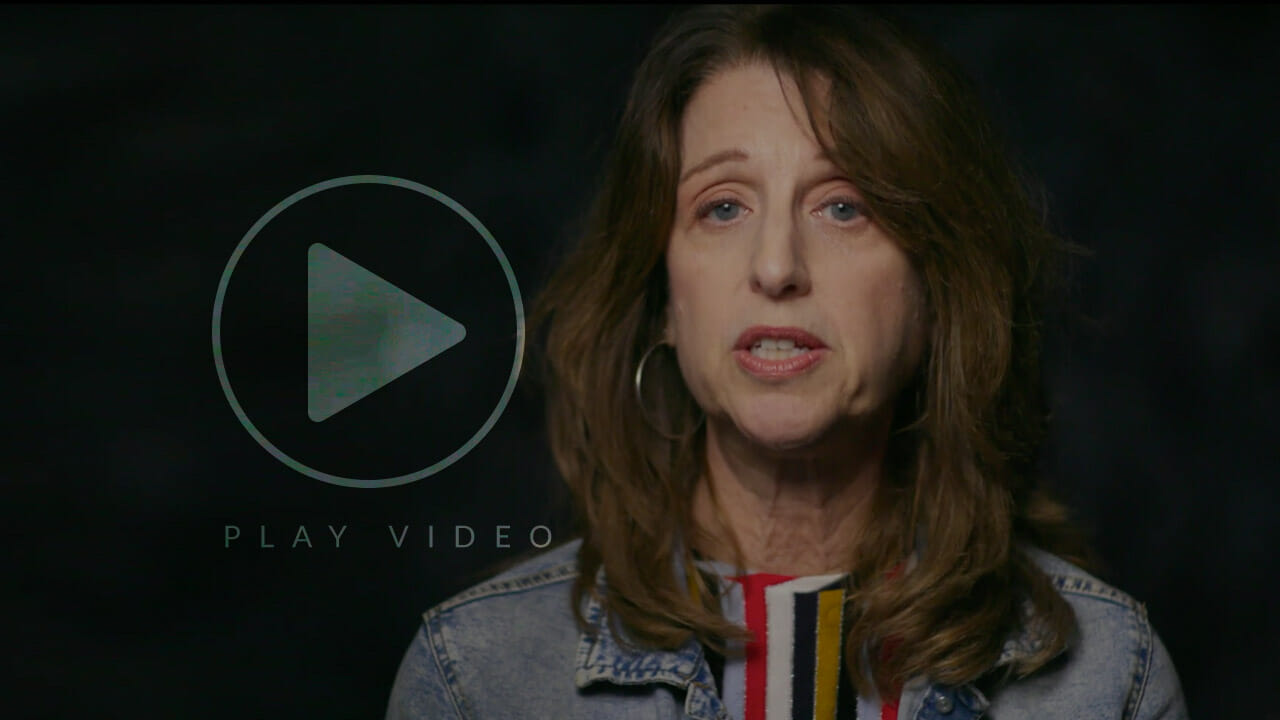 Sherri serves as Director of the Center for Media and Information Literacy (CMIL) at Temple University, USA where she is associate professor in the Klein College of Media and Communication. The CMIL is recognized as a global chair of media and information literacy by the United Nations (UNESCO & UNAOC) and is a member of the UNESCO Global Alliance for Partnerships on Media and Information Literacy (GAPMIL). Sherri was elected vice-chair of the International Steering Committee for GAPMIL in 2019. Sherri’s teaching and consulting centers on the business of media and media literacy, with a focus on children’s media.

Sherri talks with kids about the influence of media in their lives on her popular podcast Kids Talk Media and discusses issues facing children’s media and media literacy with guests on her television series, Media Inside Out. Sherri regularly presents internationally on media literacy and children’s media topics. She has given talks and presentations on five continents and over 19 countries. She has moderated panels at major universities and conferences, including the Children’s Global Media Summit, World Summit on Media for Children, UNESCO Media and Information Literacy conferences, International Media Literacy Research Symposium, National Association for Media Literacy Education and UK Children’s Media Conference. She has been interviewed by major news outlets about media and children, including Variety, Los Angeles Times, Christian Science Monitor, Philadelphia Inquirer, Radio Times (NPR), and KQED Mindshift.

Sherri’s publications include serving as co-editor of the international yearbook on Media and Information Literacy and Intercultural Dialogue for several years; a co-authored chapter in Media Literacy in a Disruptive Media Environment (2020) titled, “A Snapshot: the state of media literacy education in the US”; and a chapter in the latest edition of 20 Questions about Youth and the Media (2019) titled, “How are the needs of children considered in children’s media?”

Sherri was a 3-term president of the National Association for Media Literacy Education. She is currently working on a Facebook-funded global research project with NAMLE mapping impactful media literacy practice.

Sherri has spent several semesters abroad as faculty director of the Klein College study abroad program in London and as summer faculty for Temple Rome, as well as visiting faculty at the Thessaloniki International Summer Media Academy in Greece, affiliated with Aristotle University.

Sherri holds a master’s degree in public culture from the University of Pennsylvania. Her research explored the impact of children’s television on the social development of girls and their ability to form diverse friendships. Prior to her academic position, Sherri held several leadership positions in the media industry, including positions as producer and television station CEO.