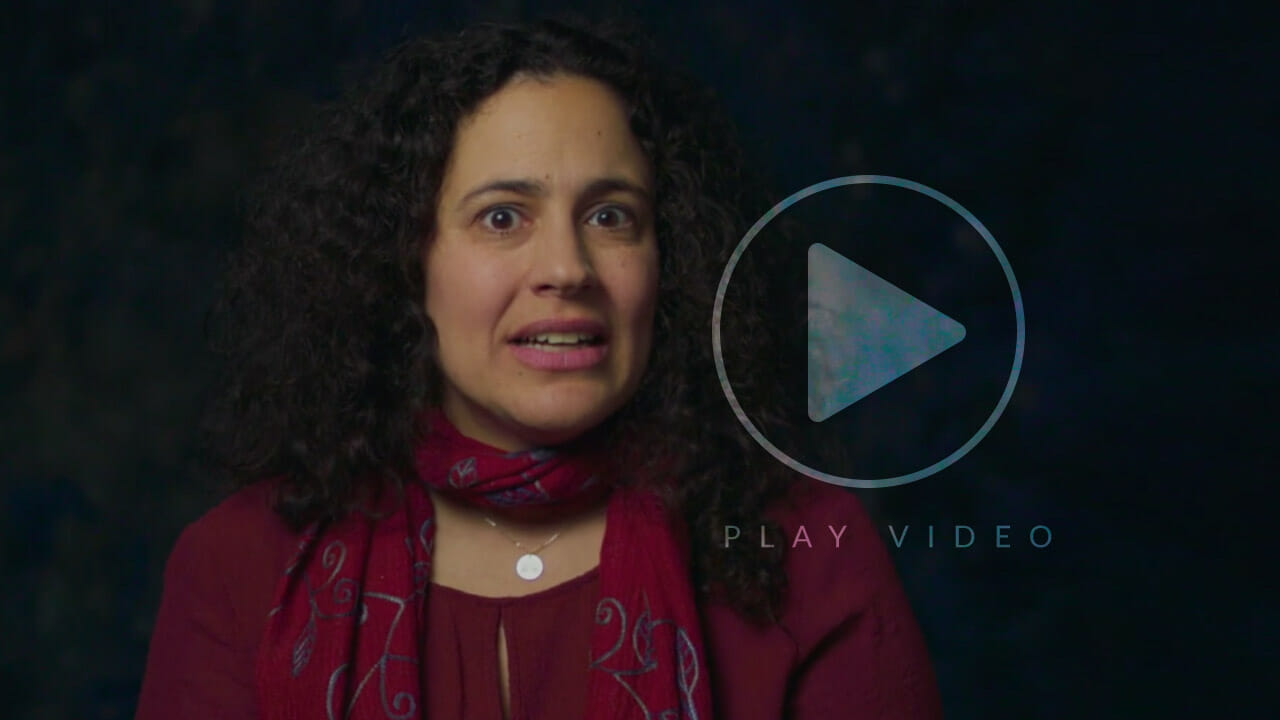 Michelle Ciulla Lipkin is the executive director of the National Association for Media Literacy Education (NAMLE). Michelle has helped NAMLE grow to be the preeminent media literacy education association in the US. She launched the first-ever Media Literacy Week in the US, now in its seventh year; developed strategic partnerships with companies such as Thomson Reuters, Facebook, Twitter, and Nickelodeon; and restructured both the governance and membership of NAMLE. She has overseen four national conferences and made countless appearances at conferences and in the media regarding the importance of media literacy education. Michelle is an alumni of the US Department of State’s International Visitors Program (Australia, 2018). She is currently an adjunct lecturer at Brooklyn College where she teaches media literacy.

Michelle has been a guest on CNN’s Reliable Sources in 2017 and 2020. Michelle was the recipient of the 2020 Global Media and Information Literacy Award given by UNESCO. In 2020, Michelle appeared in the documentary Trust Me from award-winning director Roko Belic as well as the PBS documentary Fake.

Michelle began her career in children’s television production in various roles on both corporate and production teams. She earned both her undergraduate and graduate degrees from New York University. Michelle focused her grad work on children and television where she caught the “media literacy bug.” After graduate school, Michelle worked as a facilitator for The LAMP (Learning about Multimedia Project) teaching media literacy and production classes for pre-Kindergarten through fifth grade students.

Michelle is on the Advisory Council for the Children’s Advertising Review Unit (CARU) and also serves on the National Judge’s Panel for Trend Micro’s “What’s Your Story?” Youth Media Contest. She is also a member of the Brain Trust for the documentary Disclosure.