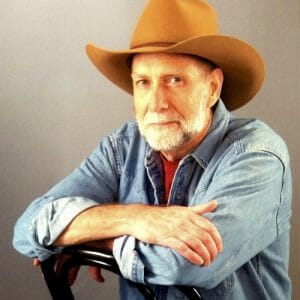 Michael R. Martin, a versatile singer/songwriter/musician, is no stranger to musical success. His song “Old Fashioned Love” soared to Number 1 on the Country charts for The Kendalls, and before long his rich baritone and Msizzling guitar earned him a major label deal with Atlantic Records as Martin Delray. National attention followed right out of the chute, as his debut, a rollicking cover of Johnny Cash’s “Get Rhythm,” featured audio and video contributions from the Man In Black himself. Other highlights for the Arkansas native and Marine Corps vet include the popular video “Lillie’s White Lies,” which was CMT’s most requested for two consecutive weeks, and his 2014 induction, along with Stonewall Jackson and Randy Travis, into the George D. Hay Country Music Hall of Fame.