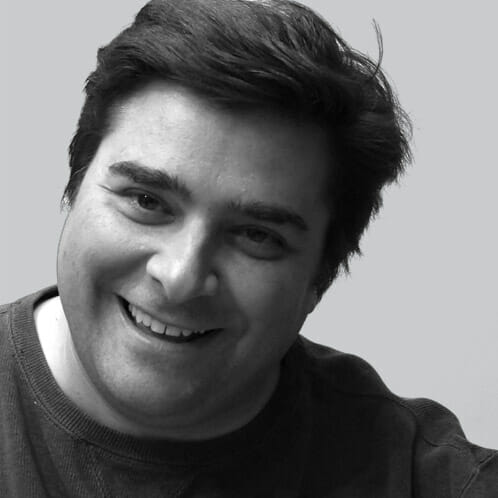 Feature film editor Michael Fallavollita started out in the motion picture industry as an assistant film editor for Steven Spielberg. Some of his early credits include JURASSIC PARK, SCHINDLER’S LIST, CASPER and HOOK. Michael was given his feature editing opportunity by Oscar Winner, Michael Lantieri on his film, KOMODO.