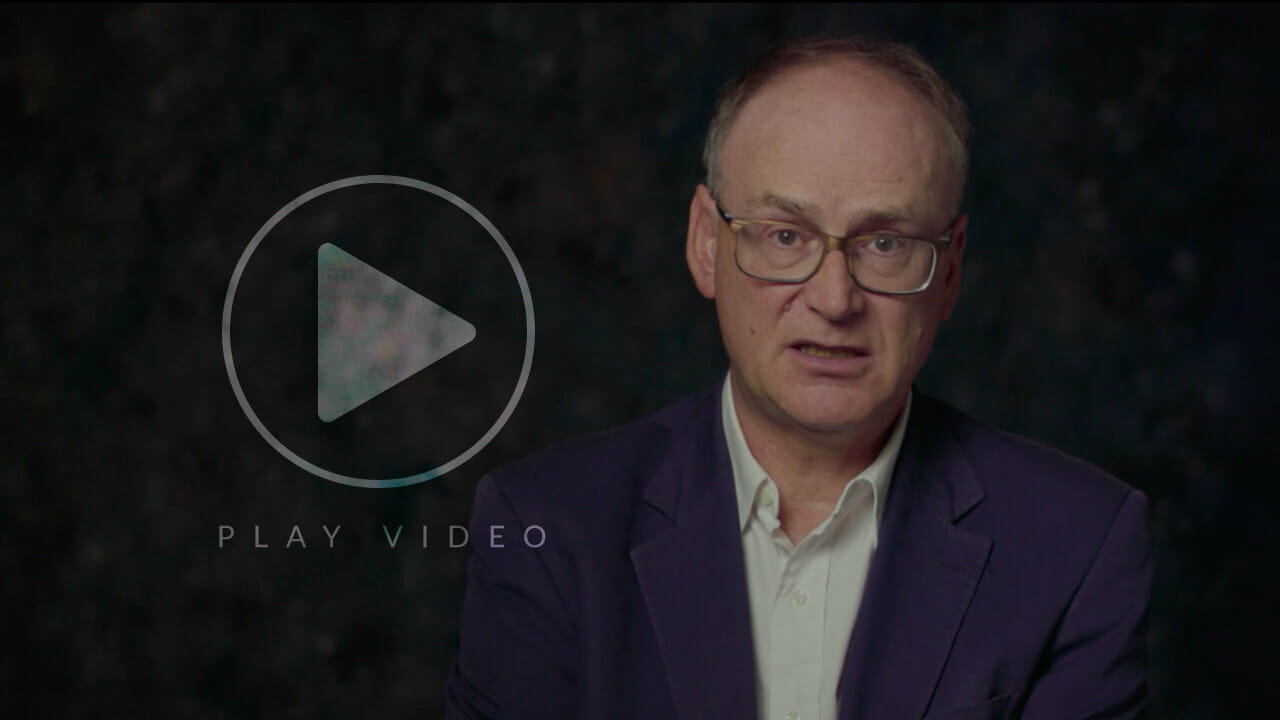 With BA and DPhil degrees from Oxford University, Matt Ridley worked for the Economist for nine years as science editor, Washington correspondent and American editor, before becoming a self-employed writer and businessman. He was founding chairman of the International Centre for Life in Newcastle. He was non-executive chairman of Northern Rock plc and Northern 2 VCT plc. He also commissioned the Northumberlandia landform sculpture and country park. He founded the Mind and Matter column in the Wall Street Journal and has been a weekly columnist for The Telegraph and The Times. He is the author of several books, including: The Red Queen, How Innovation Works, and The Rational Optimist.

He sits in the House of Lords as a Conservative and is a member of Science and Technology select committee. He won the Hayek Prize in 2011, the Julian Simon award in 2012 and the Free Enterprise Award from the Institute of Economic Affairs in 2014.

He is a fellow of the Royal Society of Literature and of the Academy of Medical Sciences, and a foreign honorary member of the American Academy of Arts and Sciences. He is honorary president of the International Centre for Life in Newcastle.