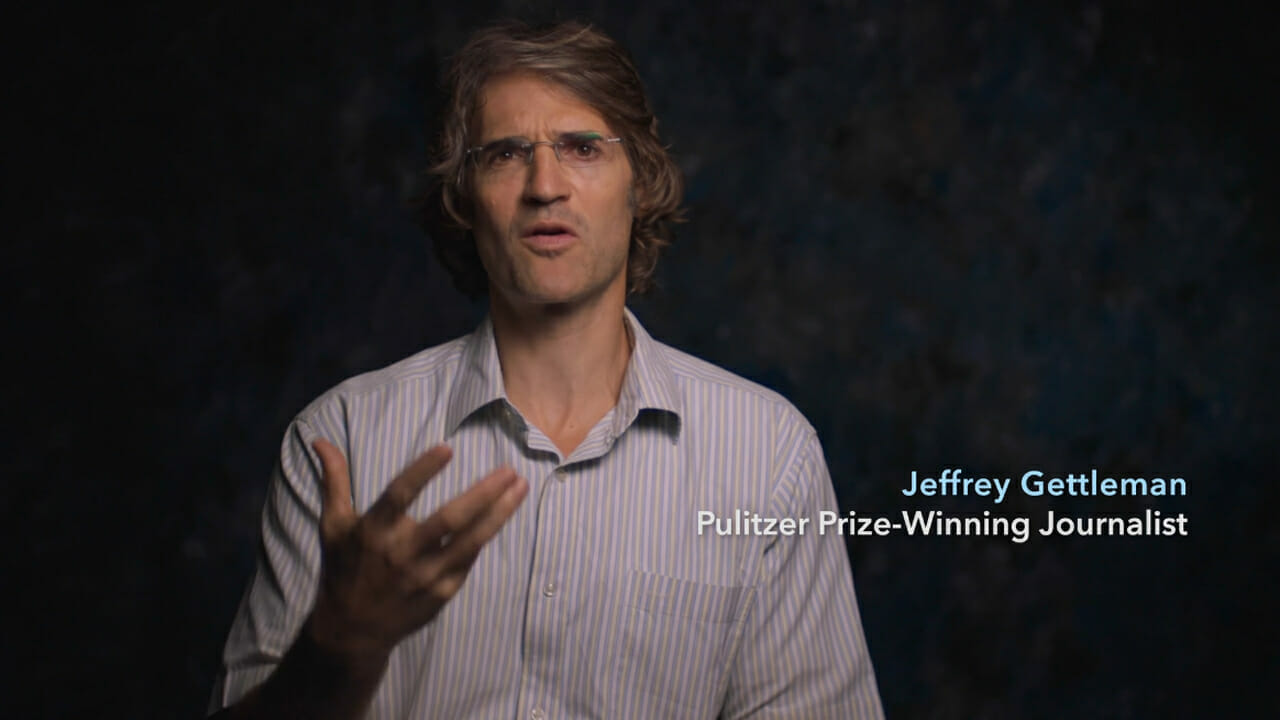 Jeffrey Gettleman is an international correspondent and a winner of the Pulitzer Prize. He is also the author of “Love, Africa,” a memoir about his experiences in Africa and journalism.

He has reported from more than 80 countries and traveled by any means necessary: helicopter, horse, donkey cart, dhow, steam train, tandem bike and dugout canoe. He specializes in covering conflict and human rights. He has exposed grave abuses in Rwanda, Somalia, Iraq, Afghanistan, and the Democratic Republic of Congo, among other places, and religious persecution in India. He studied philosophy at Cornell University before winning a Marshall Scholarship to study at Oxford. He was previously The Times’s South Asia bureau chief and East Africa bureau chief.

He grew up in Evanston, Ill., and has spent nearly half his life overseas.

1-Week Streaming Period for US$ 6.50
(To purchase Trust Me on DVD, write to us at info@gettingbetterfoundation.org)

#merrychristmas🎄 from all of us at the @getting

Cozying up with a "Trust Me" Documentary watch par

"One of the biggest misinformation data aggregates