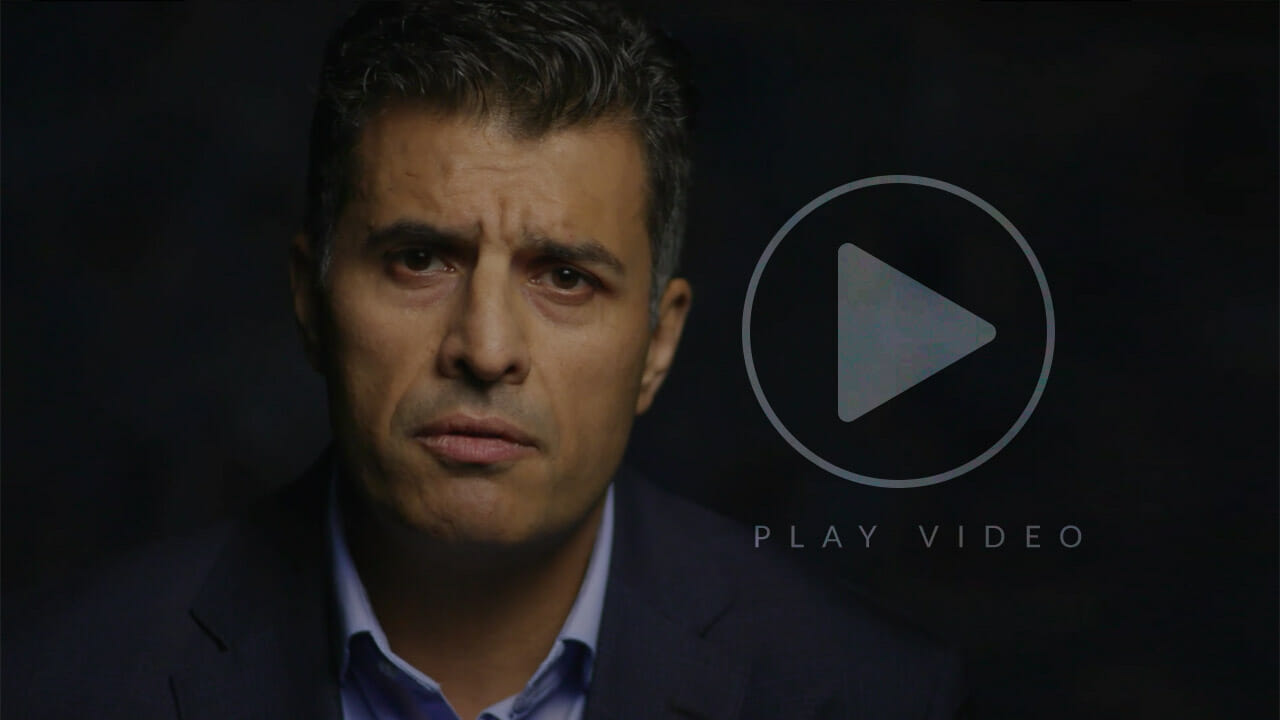 Jad Melki, Ph.D., is associate professor of journalism and media studies and chairperson of the Department of Communication Arts at the Lebanese American University (LAU), where he also directs the Institute of Media Research and Training. Melki is also a visiting faculty at the Salzburg Academy and an affiliated researcher with ICMPA at the University of Maryland.

His research is at the intersection of digital media literacy, journalism, war, and gender studies, and focuses on Arab media education. Previously, Melki was founding director of Media Studies at the American University of Beirut (AUB) and has taught at the University of Maryland, Johns Hopkins, and Towson University.

In 2015, he won the UNESCO-UNAoC International Media and Information Literacy Award for advancing media literacy education in the Arab region through founding the Media and Digital Literacy Academy of Beirut (MDLAB). As a former journalist, Melki was part of a team that won a Webby Award and a National Press Club Award for covering the 2006 Lebanon-Israel war.