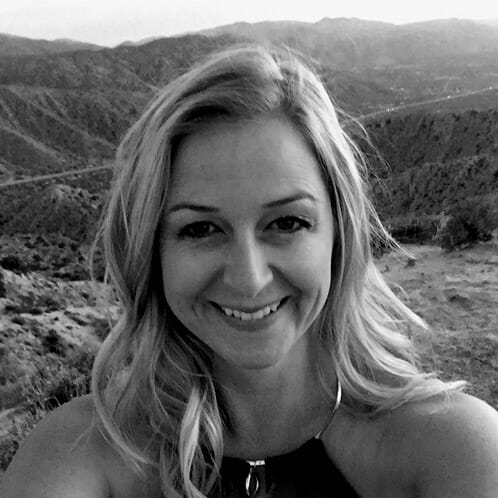 With over fifteen years of experience in Hollywood, Caree works as a Creative Producer and Director across multiple disciplines and platforms including film, television, documentaries, live musical events, and streaming content. Combining her knowledge of filmmaking and entertainment marketing with her strong industry relationships, Caree is able to create and develop engaging original content for her diverse clientele. Working with visionary filmmakers including Guillermo Del Toro, Christopher Nolan and Quentin Tarantino, her creative reputation extends across theatrical projects including LA LA LAND, THE DARK KNIGHT, INCEPTION, and ONCE UPON A TIME IN HOLLYWOOD, as well as multiple franchise properties including HARRY POTTER, FAST & FURIOUS, and HELLBOY. Teaming up with Academy Award nominated Director Roko Belic, she produced the documentary called DREAMS: CINEMA OF THE SUBCONSCIOUS, which was released on the Blu-Ray disc of the feature film INCEPTION.